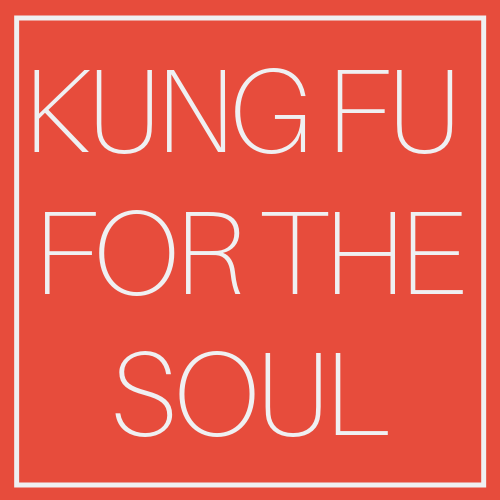 I am not usually one to write about politics, it is a sticky wicket I would rather avoid.

But this week I found that politics and the personal were so intricately entwined I could not avoid diving into it. So here goes…

In case you haven’t heard, another prominent man in power has come into the public attention because of alleged sexual misconduct. This has become so ubiquitous that I feel I could post this on any given week and it would be true. I don’t want to talk about the details of who, what, why, or if, because to me that is not the thing that affects me. What affected me was that the topic rose to the surface of the collective yet again.

I purposefully did not engage in any of the news, so I actually don’t really know much about the case in point.

What I was tracking were my own feeling reactions and body response. I am a fairly intuitive person and rank pretty high on empathic abilities, which means I feel a lot of other peoples feelings and then have to sort through what is actually mine and what I am picking up. Sometimes this gets confusing, especially if what I pick up also plays into some of my own triggers or past experiences.

Last week I began to notice that several men in my life, with whom I have deep love and respect for, began to feel very untrustworthy. I could not put my finger on exactly why. I picked up small nuances of speech I could attach meaning to, hints of dismissal and invalidation of my perspective, dark suspicion that they had just, or were about to do something violating my person or property.

At the same time, these men also began to have trust issues complimentary to my own. Feelings that I was using my emotions as weapons, that their personal freedoms were about to be violated, that I was manipulating situations for my personal gain at their expense.

At first the feelings were soft whispers I brushed off like flies.

By the weekend I felt like a pressure cooker with no release valve. Love and compassion had dropped out of my reach and I was left with accusations and threats and a story of deep fear playing like a broken record in my thoughts. It was a painful place to be and my descent into victim mode seemed to erase the tools for self care and recovery from my memory.

Luckily I did eventually remember.

Luckily the men in my life did also. We came back into love, painfully, but surely, by giving the space to listen to the raw feelings that were coming up without judgement. By acknowledging that we each had valid feelings, that no one story tells the whole truth, that there is a reason we were in each others life and that it was entirely by choice. There are so many reasons to feel angry in this world, so many reasons to seek justice and demand restitution, so many fucked up things that hurt. And we hurt on a collective scale. When pain ripples through the collective we all are affected.

We all have the right to our feelings.

I want to live in a world where love wins. The only way I can do that is by living it. 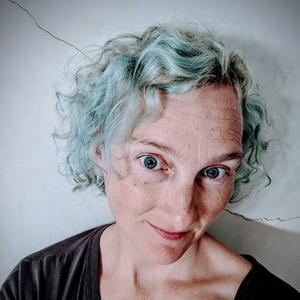 Dr. Lisa Klieger is an avid traveler, seeker of authentic experience and spiritual junkie. She trained as a Five Element Acupuncture Practitioner (MAc) and a Doctor of Medical QiGong (DMQ China) and also holds a somewhat useless BA in Fine Arts. She uses decades of clinical and personal experience to bridge ancient wisdom with modern sensibilities in order to guide sensitive souls who have lost touch with their true nature to trust their innate wisdom, embody resilient self love and awaken to the magic within. She has made serious advancements in the art of creating voices for her cats and studies mindful procrastination, mystic baking and is a devout practitioner of KungFu for the Soul.

Stay connected with news and updates!

GET THE FREE GUIDE TO RESPONSIBLE UNF*CKING

Find out what it means to responsibly unf*ck yourself. Join the movement, get unstuck, get lit, feel alive.